Energetic discussions and views came up as a vibrant audience engaged with prominent African entrepreneurs, Ndidi Nwuneli and Kizito Okechukwu at ‘Enterprising Africa’ – a debut symposium organised by Helvetas.

“After 20 years of economic decline, since 2000, many sub-Saharan African economies have developed remarkably in terms of gross domestic product (GDP) growth. The average growth rate between 2000 and 2017 was 4.7 percent per year. Countries such as Ethiopia, Nigeria, Rwanda and Guinea are among the fastest-growing economies in the world. According to the African Development Bank, about one third of the countries will show average annual growth rates of 5 percent by 2023,” states ‘Arising Africa – Challenges and Perspectives for a Young Population’ – a discussion paper written by Geert van Dok and Zenebe B, Uraguchi.

With one of the fastest rates of urbanization, and a potentially fast-growing middle class – Africa is in the middle of a transition with a multitude of simultaneous and contradicting dynamics. This makes Africa an exciting and challenging development landscape.

“A malnourished, hungry, sunken eyed child. This is what you usually see in connection with Africa. That’s not always true,” said keynote speaker and entrepreneur Ndidi Nwuneli. “We need to change the narrative.”

The informal and formal economies work closely together. Quite often, the former support the latter with services, flexible and surplus labor. The divisions are not relevant, nor static.

For more on this, read: Four Myths About the Informal Economy:

2 Examples of skill development and education-related work in Africa

Africa shows plenty of agricultural possibilities, yet the food imports, as well as malnourishment run high. The problem lies in the inability to transport food within the region due to the absence of good infrastructure. Only 20% of rural Nigeria is accessible via tarred roads. It’s not only roads, but other infrastructure that is lacking - bridges, water and sanitation facilities etc.

2 Examples of skill development and education-related work in Africa

Over 60% of the African population is under 25 years of age. This is the bank of resources and energy that needs to be accessed and honed for a growing economy. They demand a strong, corruption-free leadership, that can be trusted and held accountable.

© Helvetas / Andy Brunner
«We’ve talked a lot about young Africans who have great ideas but no chances to realize them. Therefore, to create new role models, funding is essential.»

© Helvetas / Andy Brunner
«I think we’re talking about two different worlds. I’m from Uganda. Where I live all companies are owned by one family. Only if we have new democratic leaders, there will be a transformation in Africa.»

Preceding the Symposium, was a pre-event for the youth, named, ‘Nothing 4 youth without youth’.  The younger generation, between 16 to 30 years of age, came to the fore to discuss their opinions and voice their demands.

Clearly, the event ended with a workshop where the main conclusions pointed at: the need for role models and good leadership. The youth from the African diaspora in Switzerland insisted that their voices to be heard. They demanded jobs and market-relevance oriented trainings. And they called for leaders and entrepreneurs to listen in and encourage investments into their entrepreneurial ideas. 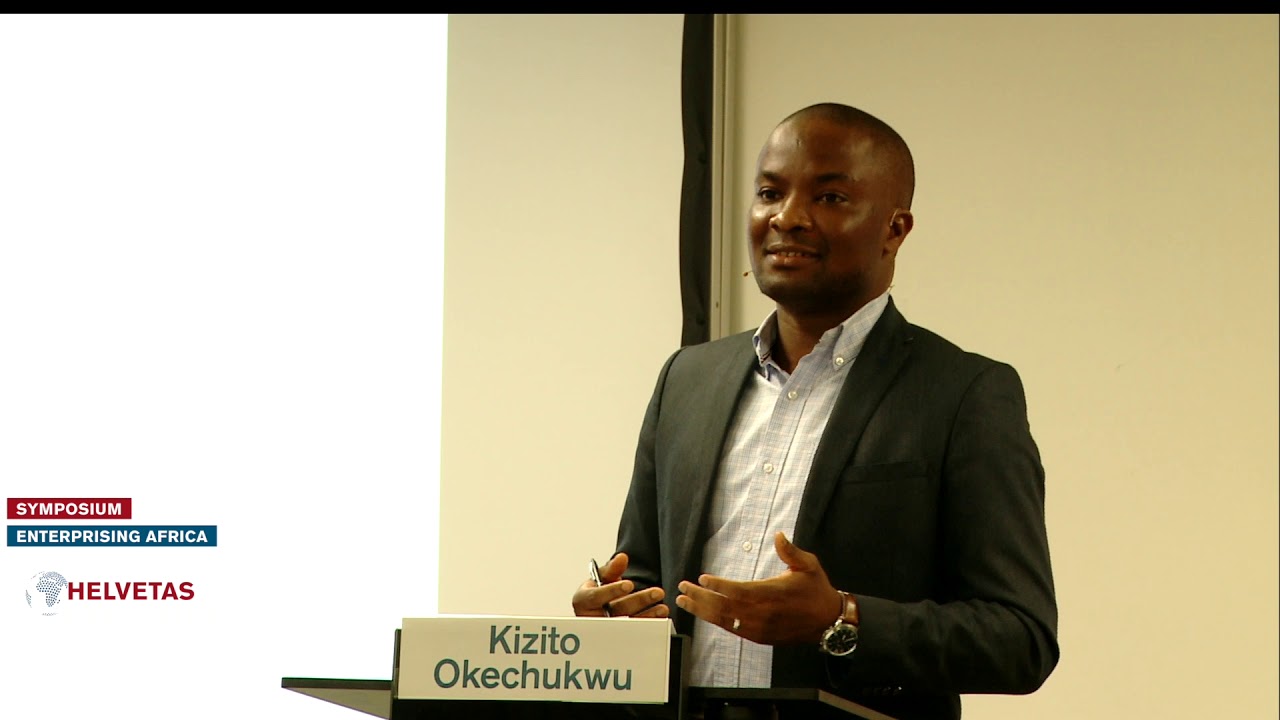